Stay in touch with us and updated about our industry 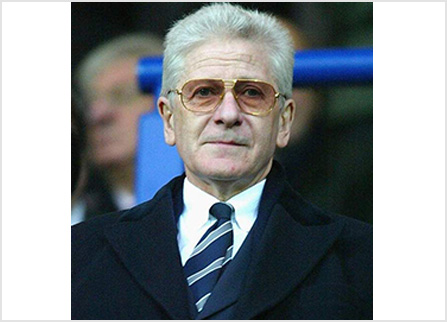 It was with deep regret that we learnt about the sudden demise of Dr Edwin Davies CBE (Eddie) on 11th September. After holding the position of CEO from 1984, Eddie became the Chairman of Strix from 1999 until 2006. Those that had the honour of working with him were inspired by his tenacity and business acumen. His remarkable achievements have helped shape the direction of Strix today.

He was an avid football fan and lifelong follower of Bolton Wanderers and subsequently became its owner. He also had a passion for art and along with his wife Sue had five galleries named in their honour at the V&A museum. Eddie was awarded the CBE for his charitable services in 2011, adding to his previous OBE for services to industry.

An amazing philanthropist, businessman, art and sport lover, Eddie was a thoroughbred of men and and will be sorely missed by those that knew and loved him.